Subscribe already. Otherwise you’re gonna miss out, and then there’ll be crying and I just don’t need the drama.

We make music, theatre, live, streaming and VR experiences*. Basically anything cool, disruptive and fun. Did I mention we make music? We make a lot of music.

Fine. Stuff like the award-winning Vox Lumiere, songs and soundtracks for TV and films (some with Academy Award Nominations), produce awesome artists on our label Liquid Ranch, and other cool stuff like our critically-acclaimed PBS Television Specials, Graphic Novels Live and @The Drive-In.

(Okay, this is really the ‘What’ section, but fine) 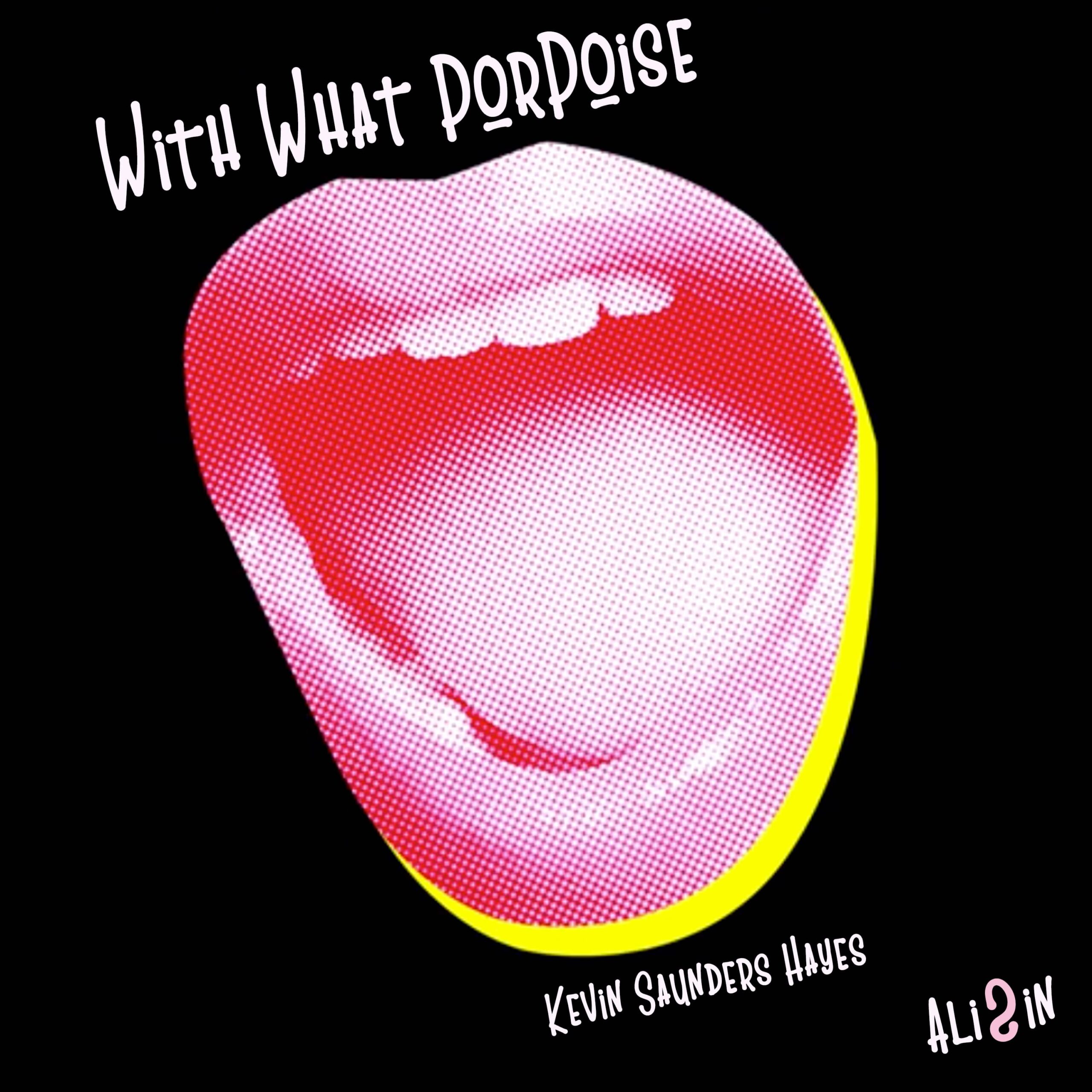 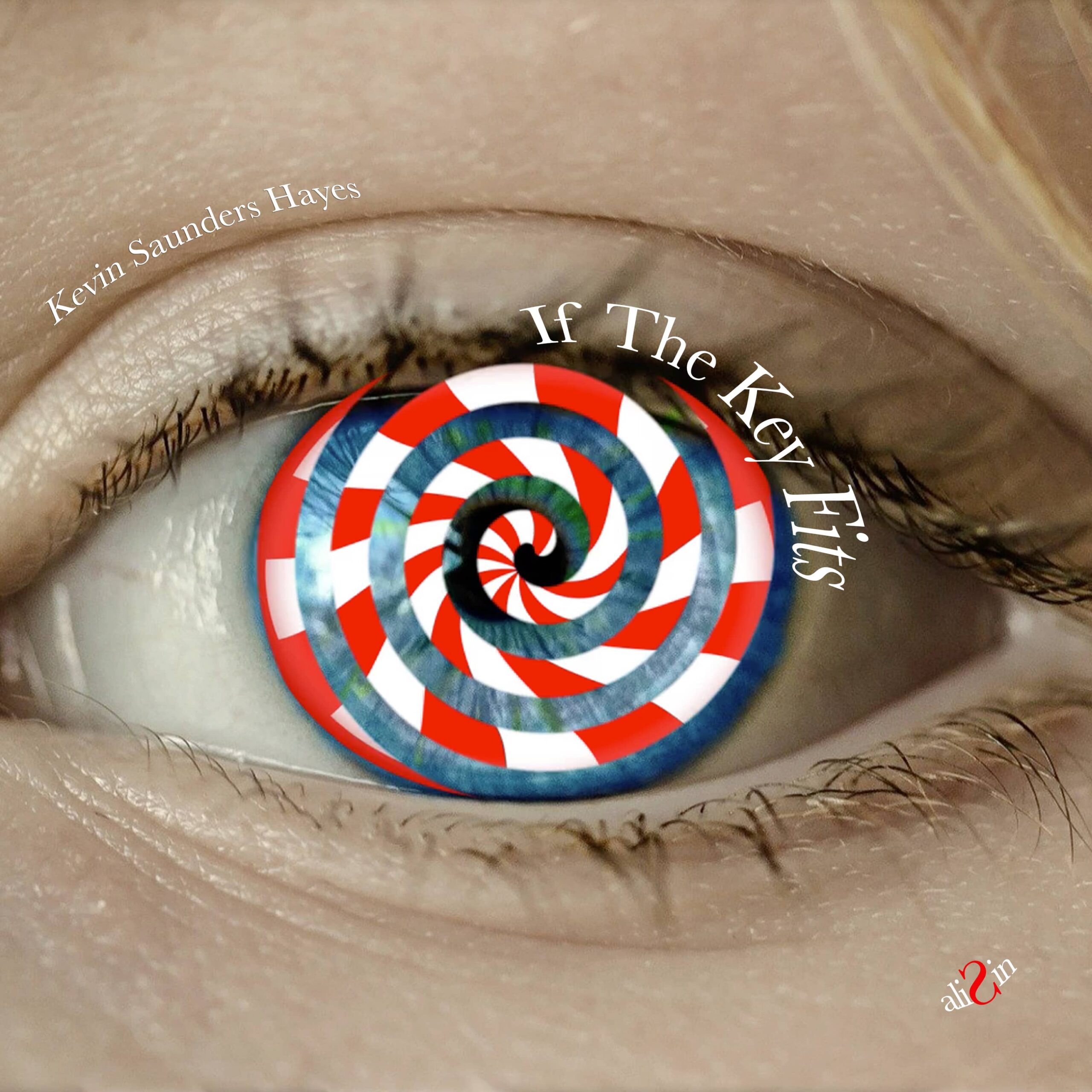 The first single from Alisin. 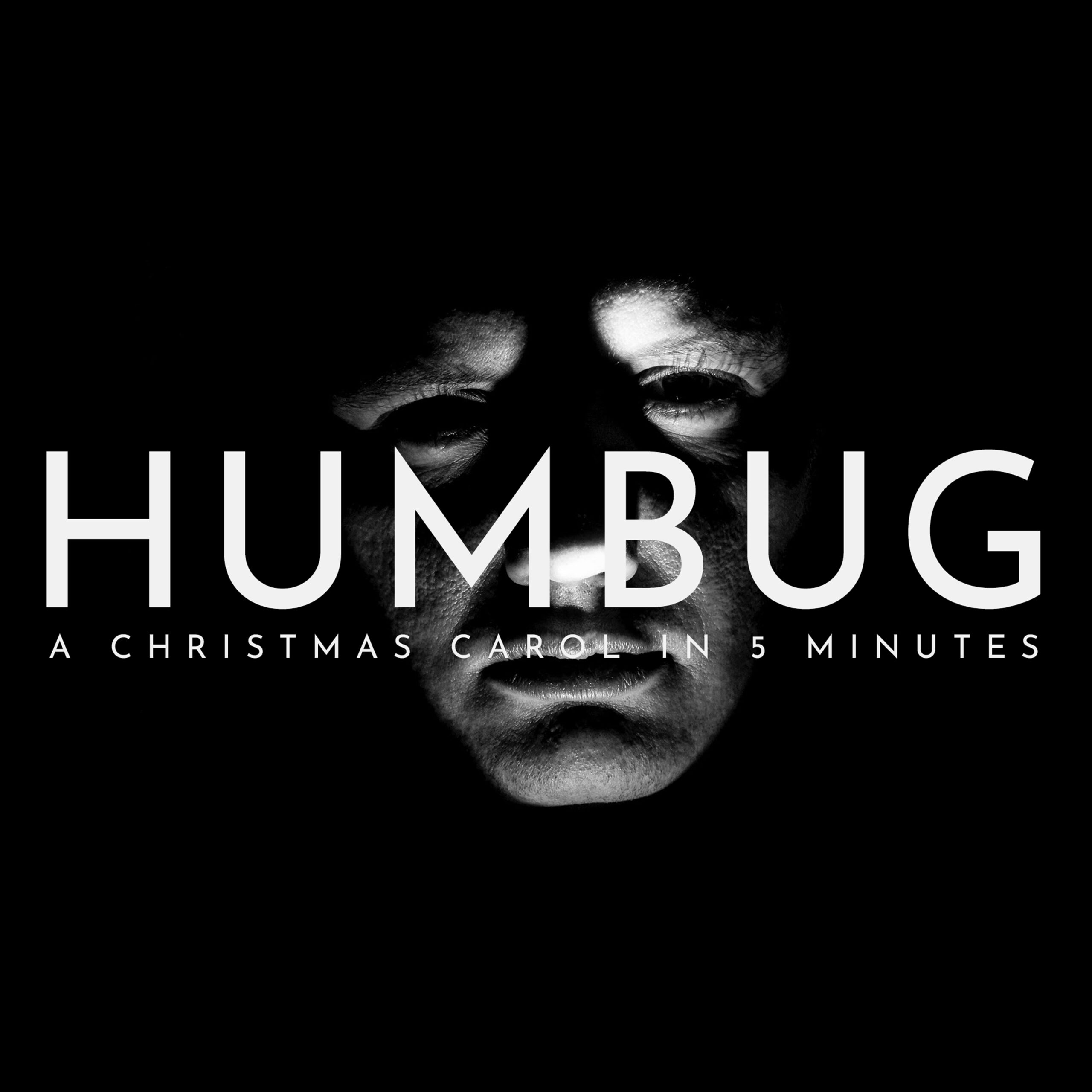 Ebenezer, Tim & all your favorite Holiday Ghosts in just 5 minutes. 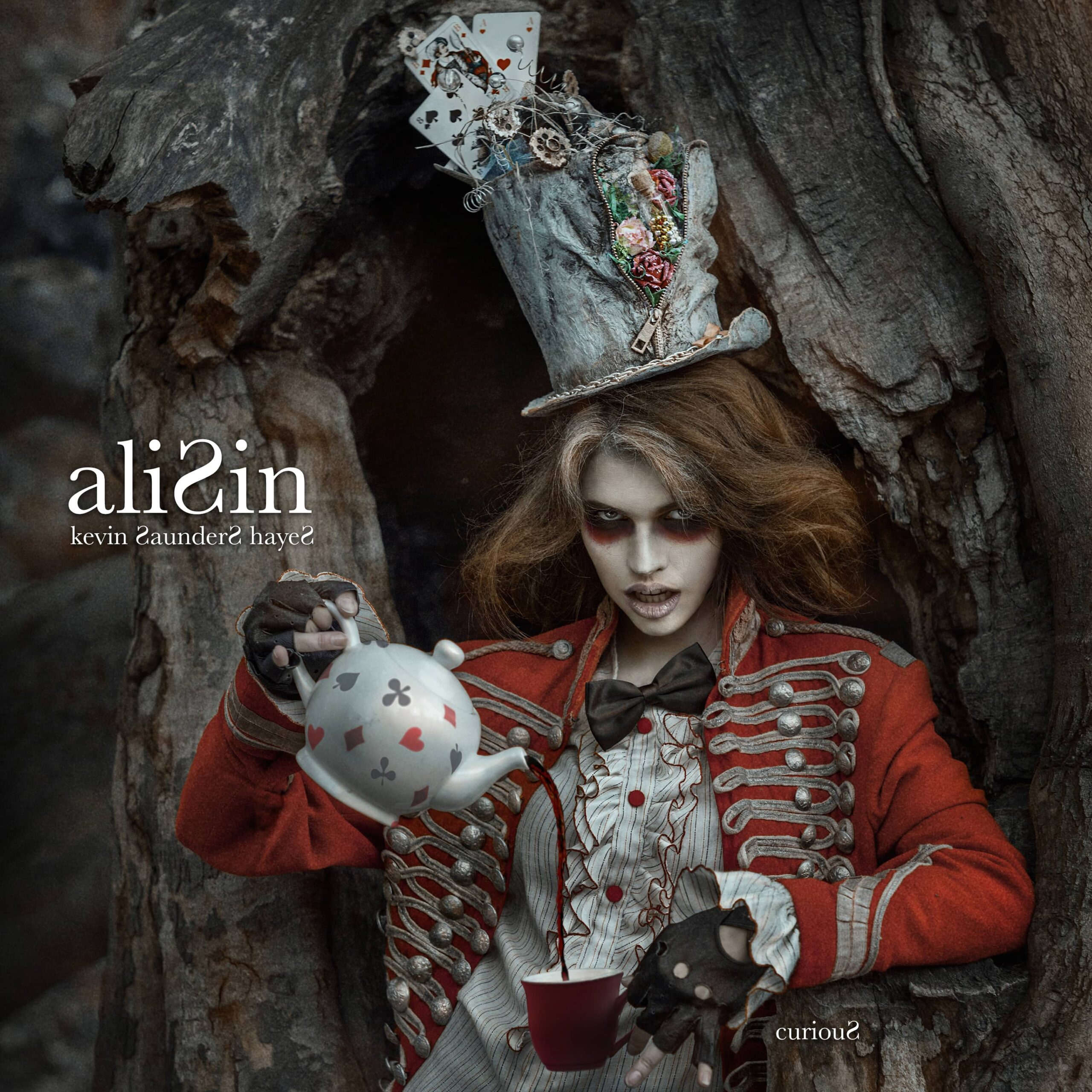 The Hunchback of Notre Dame

From the Critically-Acclaimed PBS Television Special 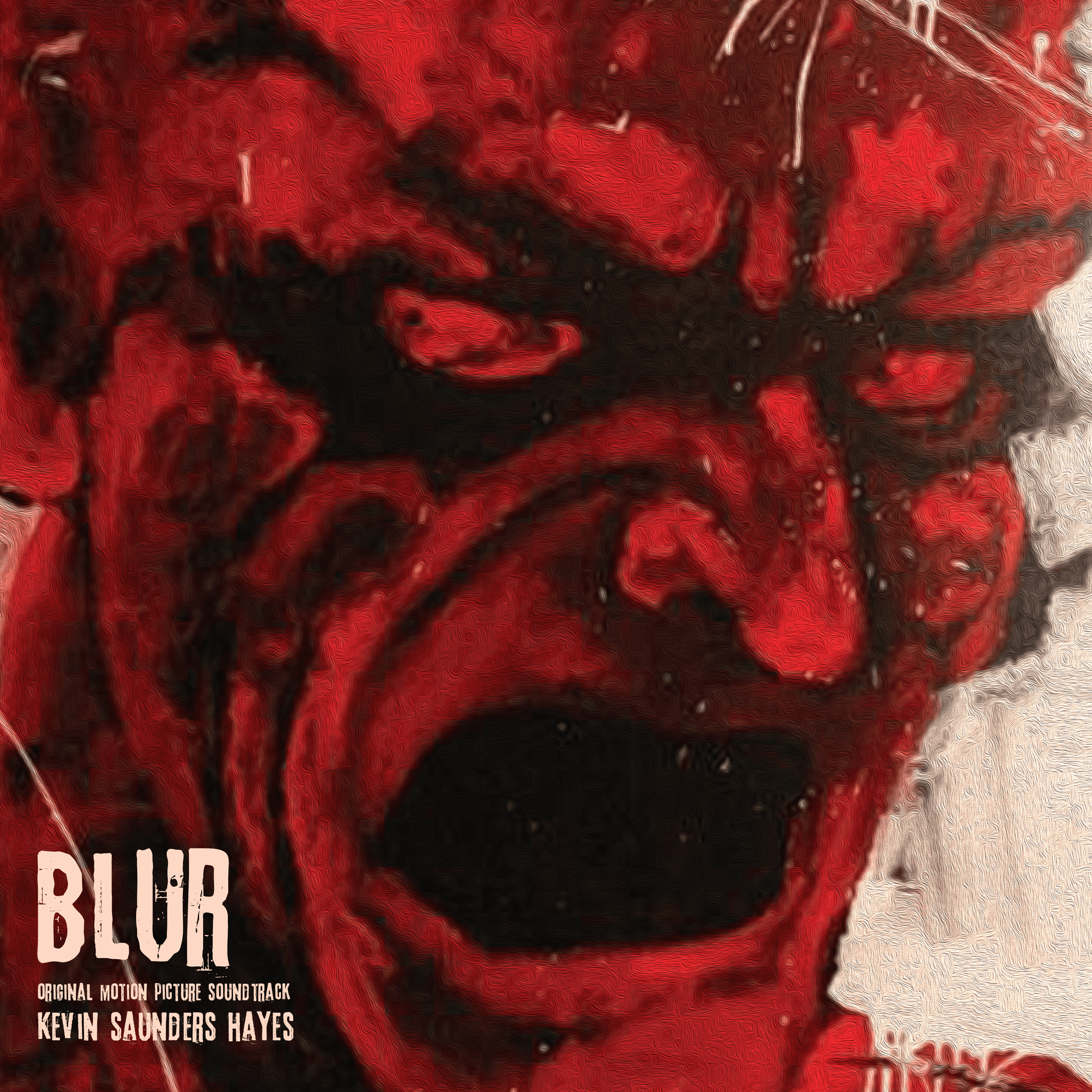 The haunting score from the critically-acclaimed thriller.

If The Key Fits from AliƧin

Because… you get discounts on our shows, discounts on our cool merchandise (we don’t have any of that crappy stuff) and super special discounts on stuff nobody else gets (that’s a lot of freaking discounts), tour updates (before anyone else) and all the inside dirt (you know, who hates who, who’s dating who… it’s all very sordid), and you even get free stuff.

Hi [FIRST NAME GOES HERE], I know I just wrote to you on Wednesday. And no, I am not that needy (not all the time). And no, no, no we are not offering any NFTs of… anything! Seriously. Then why the...

Hi [FIRST NAME GOES HERE], You can smell it, right? Not that. That’s… I don’t know what that is, but it’s not my fault. Anyway, the good smell is the anticipation of “Release Day”, this Friday! The...

Hi [FIRST NAME GOES HERE], Welcome back. 2022, it has that New Year smell doesn’t it? Don't like to read? No problem. Click the video to hear this email read to you by Victoria. For those of you...