Who the hell are you guys?

Well, since you asked so nicely. Once upon a time… 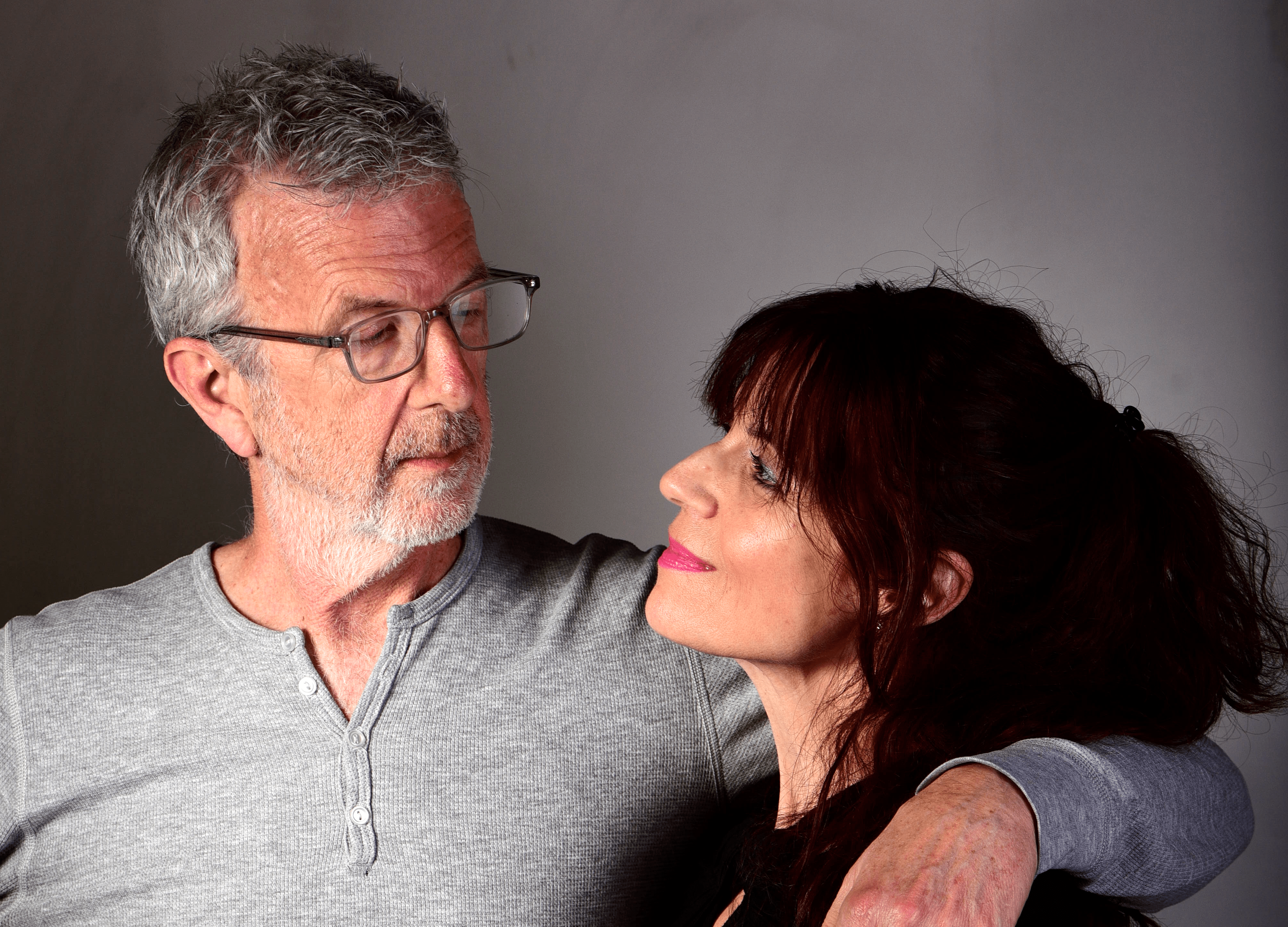 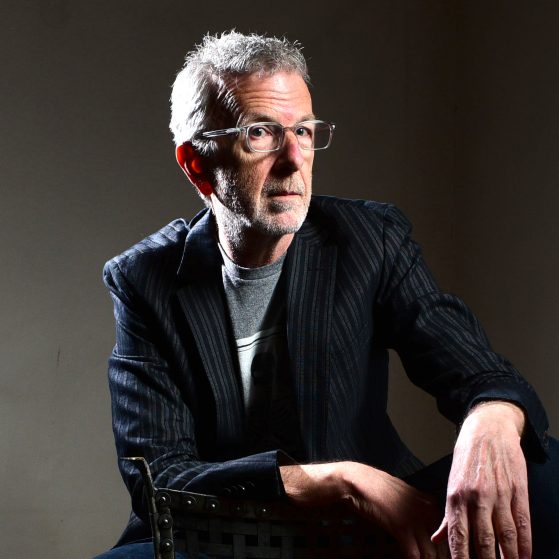 Growing up, Kevin’s family moved around the world, allowing him to absorb a rich and diverse array of musical styles and genres, passionately consuming everything from London’s rock scene to opera, EDM, hip hop and symphonic classical music.

After formal training at London’s Royal Academy of Music and Abilene Christian University, his curiosity, dedication and unique skills as both a film composer and songwriter, contributed to his success as the creator of more than 50 feature film scores (a roster that includes two Academy Award® nominated documentaries), as well as two 21st Century Filmmaker Awards for Excellence.

His passion for creating distinctive and deeply emotional sonic stories has also driven his production of a large catalog of songs, including 15 albums of his own music, the title songs for 12 feature films and the book, music and lyrics for 15 stage musicals. Not surprisingly, his formidable musical skills are in high demand from a wide variety of talent including Tony Award winner Jodi Benson (The Little Mermaid), Emmy, Tony and Golden Globe nominee Lainie Kazan (My Big Fat Greek Wedding),  Spanish classical guitarist Angel Romero and actor Paul Sorvino (Goodfellas).

Hayes is also the creator of the award-winning Vox Lumiere, radically new mashups of singers, band, silent films and AR that put a fresh twist on beloved stories (or as The Phillylist describes them, “Silent film with musicians, singers and dancers performing along with it. How friggin’ cool is that?”)

Hayes’ has transformed Vox Lumiere’s unique brand of entertainment into a commercially successful franchise with six different productions that have performed throughout North America and Europe. His productions have received extensive coverage in the media, built a loyal international fan-base and a worldwide social media following.

Vox Lumiere has been featured in a critically-acclaimed PBS Television Special, and his productions have received numerous awards, including seven Los Angeles Ticket Holder Awards and five LA Stage Scene Awards (including “Best Special Event of the Year”).

His current projects include AliƧin a new immersive mashup inspired by Lewis Carroll’s beloved classic Alice in Wonderland. AliƧin takes audiences on a deep dive down the rabbit hole for an enchanting adventure to The WonderHood as singers, bands, trippy silent films and cartoons converge in one breathtaking performance.

And King Laugh, a gothic mashup of French silent vampire films and the landmark silent classic Nosferatu. In addition to the expanded role of augmented reality in King Laugh, Hayes is using a new multi-dimensional approach to the audio storytelling and, with the application of cutting-edge technology, is creating a soundtrack that immerses listeners in a multi-dimensional sonic environment. 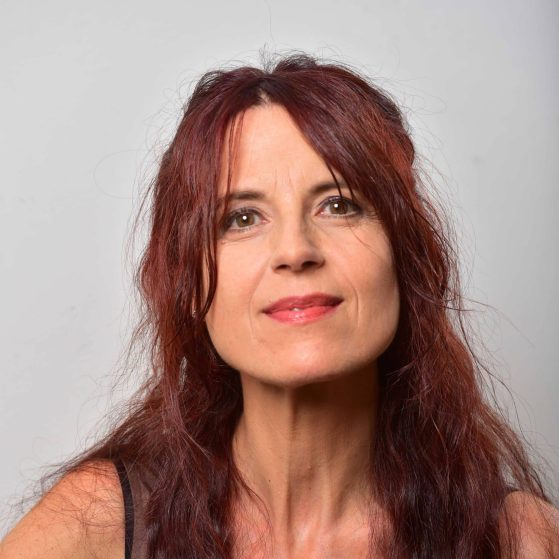 Highlights from her production career include Canadian Music Week, Holland in Canada, Mariposa Folk Festival and the prestigious Juno Awards, (Canada’s Grammys). She has also produced all of the company’s 300+ productions, as well as its critically-acclaimed PBS Television special.

As a singer and voice-over artist, Victoria can be heard on numerous feature film scores including Tomorrowland (Walt Disney Pictures), Real Steel (Dreamworks), and Dawn of the Planet of the Apes (20th Century Fox), as well as the television soundtracks for The Scream Heard ‘Round The World (Bravo/Trio), Expecting Mary (Netflix) and the award-winning arts education series Posie Paints (Mississippi Educational TV).

Victoria is also the singing voice of Barbie.

IS THE LONELIEST NUMBER