Take a deep dive down the rabbit hole to discover
all the music, madness and mayhem of Wonderland.
A mind-blowing immersive adventure combining
singers, band, film, dance and augmented reality.

Sign up already. Otherwise you’re gonna miss out,
and then there’ll be crying and I just don’t need the drama. 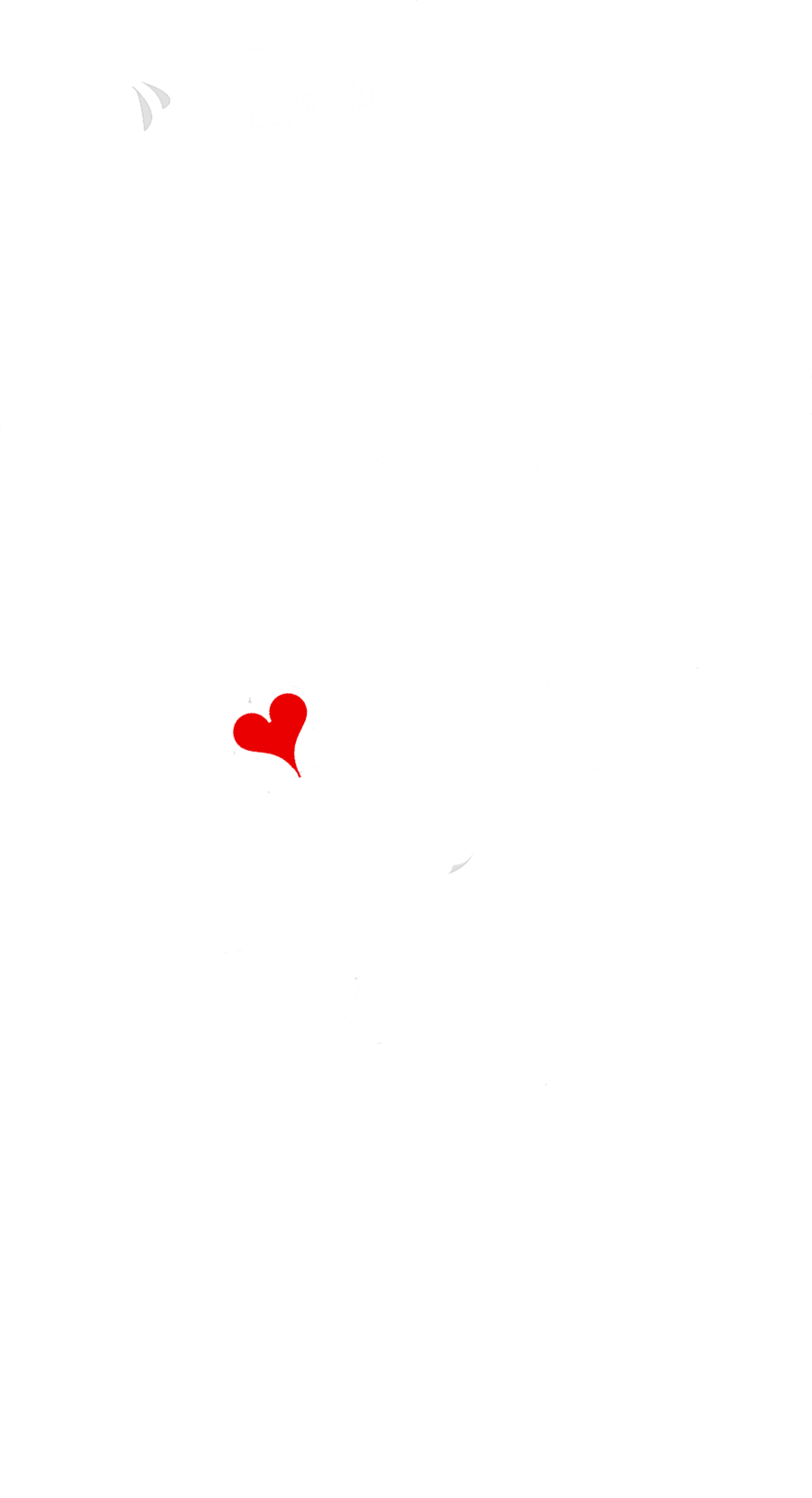 Jump down the rabbit hole to discover all the music, madness and mayhem of Wonderland. A mind-blowing immersive adventure combining singers, band, film, dance and augmented reality.

Come on, watch the videos. All you have to do is sit there.

Really? Look we don’t have time for this. OK, fine, just stop whining.

AliƧin sees a talking rabbit, stalks him, jumps down a rabbit hole (because… I don’t know, she just does alright!)  and she promptly gets lost. She finds lots of doors but no key, cries a lot, drinks some stupid strong “drink me” juice (because there’s a key on the table and… oh, never mind), shrinks and starts to drown in her own tears.

The rabbit (who has very handsome white fur, BTW) loses his gloves. AliƧin goes to his house to get some new ones, she finds a piece of cake and eats it (the girl definitely has some weird eating disorder).

Then… she talks to a hookah smoking caterpillar (on a mushroom Barcalounger), a disappearing cat, a guy that makes hats, goes to a tea party, plays croquet with The Queen and some hedgehogs, is sung to by a weird-ass turtle, and is put on trial for… I dunno, what do you want from me?

That’s it, I don’t wanna spoil it and OMG, we’re late! 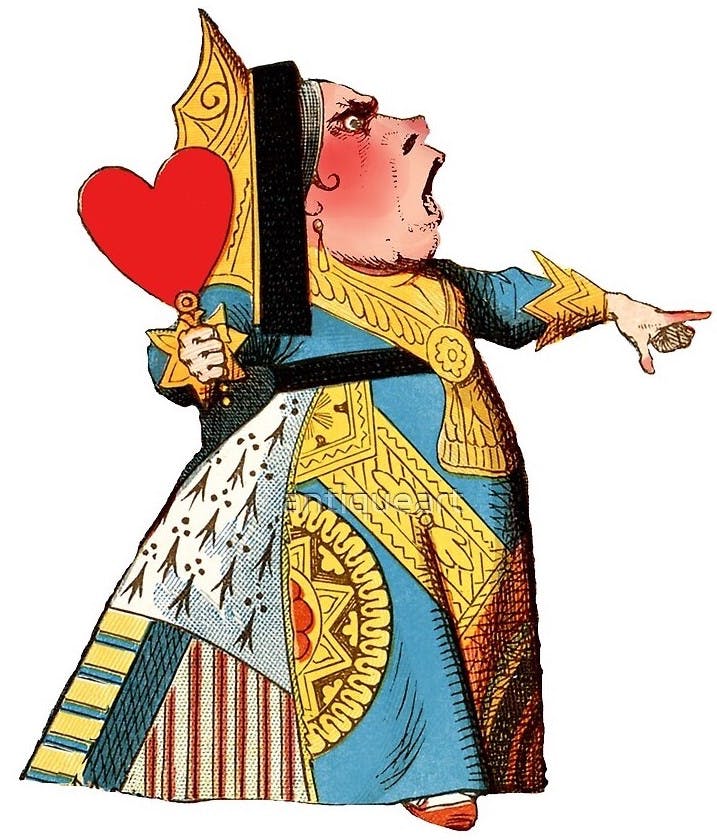 Please tell me you’re not wearing *that* to The Tea Party.

No, no, no *that* will never do.
Right this way dear. I’m sure we have something in your size.