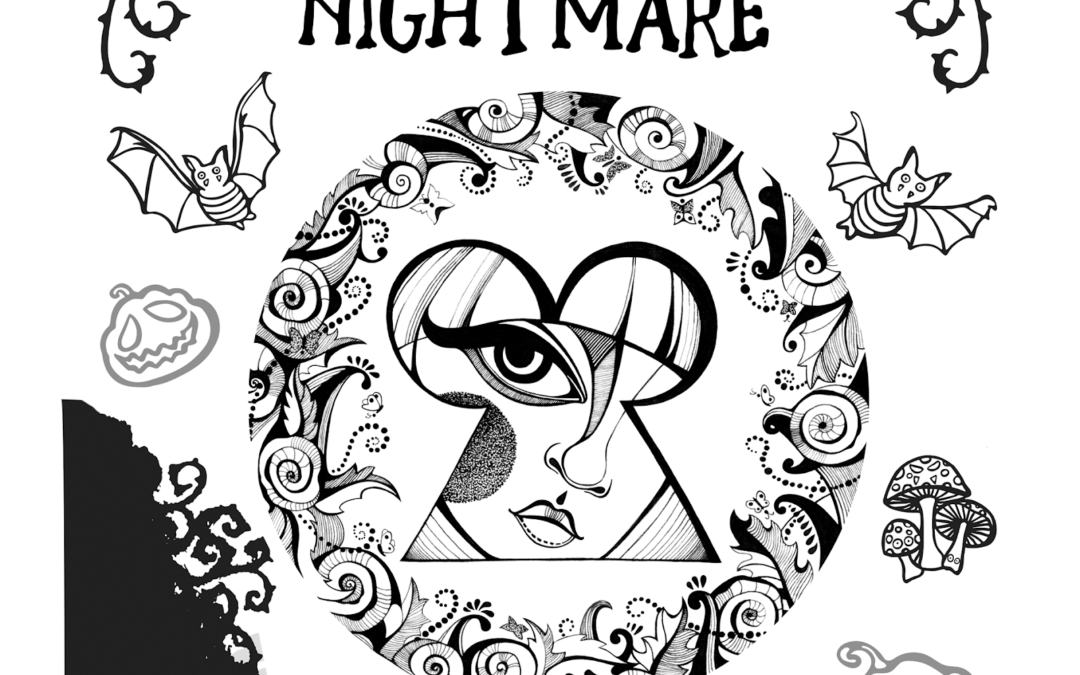 Remember last Halloween? So does everyone else… and except for that episode where we almost lost the Dormouse bobbing for Snickers, and the Cat thinking that real spiders would add “a really awesome touch”… it all went pretty well.

Especially when everyone stopped screaming at the spiders, and we snuggled up to the pumpkin carved in a striking resemblance to fat Elvis performing in Las Vegas circa 1966, for the annual reading of

And although we can’t all be with one another this year because the parole dates didn’t work out, I thought we could still snuggled up around this year’s winner of Graceland’s Elvis Carving Contest and create some new spider-free memories together. 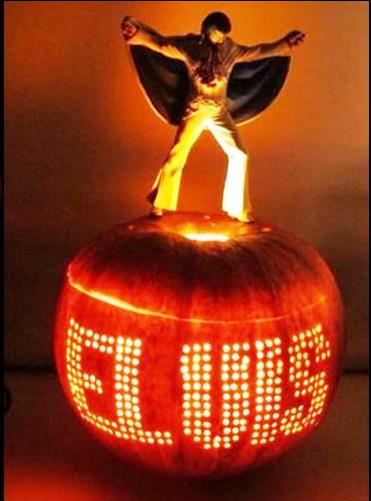 So here it is, that snuggly moment you wait patiently for all year long
AliƧin’s Nightmare in Wonderland.

We’re all mad, Who are you?
Is it one lump or two?
This story I tell you is totally true

You know, you’re right… it *would* be awesome if AliƧin’s Nightmare in Wonderland was a coloring book. A book filled with…

A coloring book where you don’t have to color inside the lines!

? I bet if a mob ever got its eye on an AliƧin’s Nightmare in Wonderland Coloring Book it would look something like this…

… and that there would only a be a few of them left on Halloween Night ?

Well… you can add the AliƧin’s Nightmare in Wonderland Coloring Book to your wish list for next year, along with those parole dates.

p.s. The website is giving away some awesome prizes for best costume. The socials are wearing what they wear everyday… which is kinda scary.