He has scored more than 50 feature films, including two Academy Award® nominated documentaries, and is the recipient of two 21st Century Filmmaker Awards for Excellence. He has created, recorded and produced a large catalog of songs, including the title songs for 12 feature films, the book, music and lyrics for 15 stage musicals and produced a wide variety of talent including Tony Award winner Jodi Benson (The Little Mermaid), Emmy, Tony and Golden Globe nominee Lainie Kazan (My Big Fat Greek Wedding),  Spanish classical guitarist Angel Romero and actor Paul Sorvino (Goodfellas).

Kevin has conceived, written and produced all the award-winning immersive and interactive Vox Lumiere productions, as well as Graphic Novels Live (in association with William Shatner’s Shatner’s Universe), the @ The Drive-in series as well as kshpresents‘ other unique brands of entertainment, transforming each of them into commercially successful franchises.

All of kshpresents‘ experiences have been heavily featured in the media, and honored with its own PBS Television Special and other dedicated programs. To date, his Vox Lumiere’s productions alone have performed hundreds of shows in six countries to over one million adoring fans. 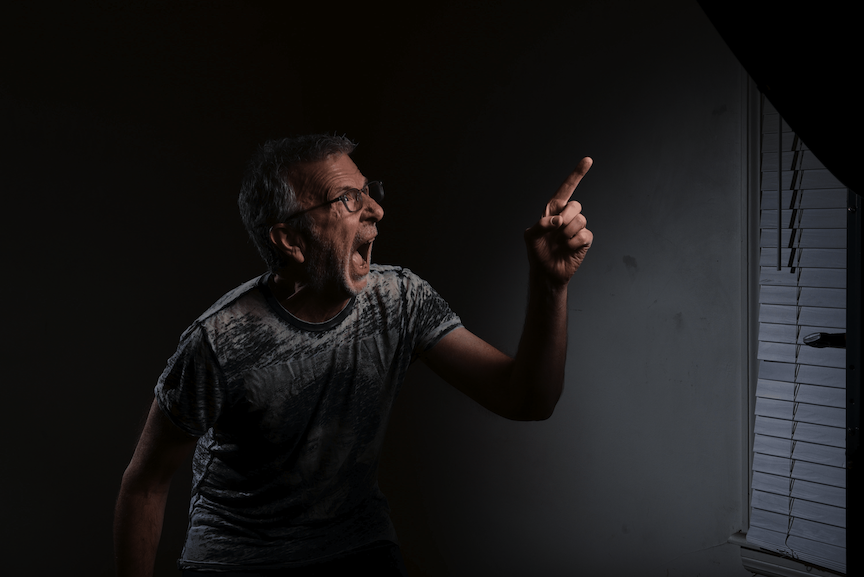 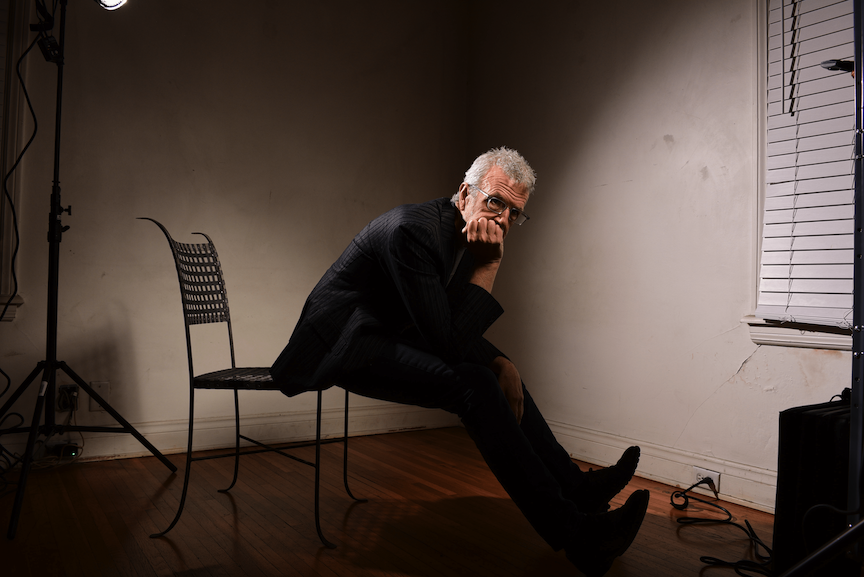 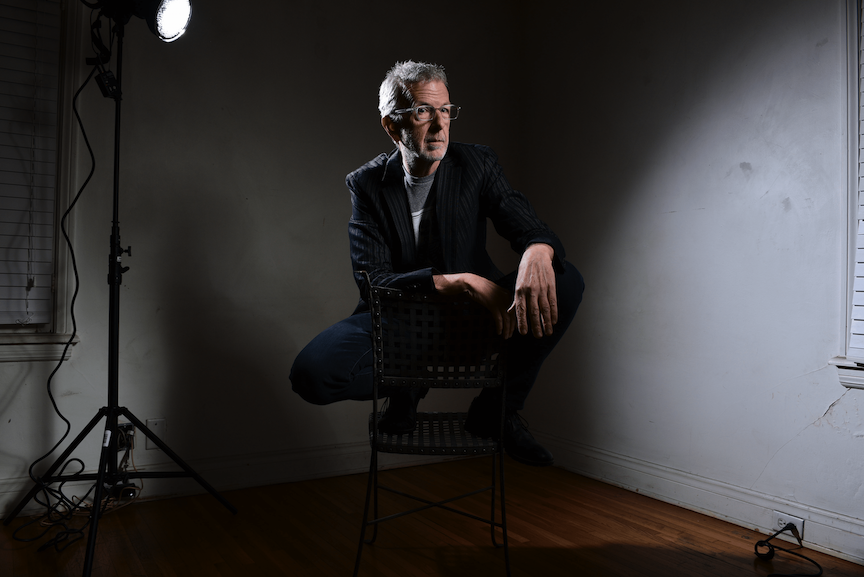 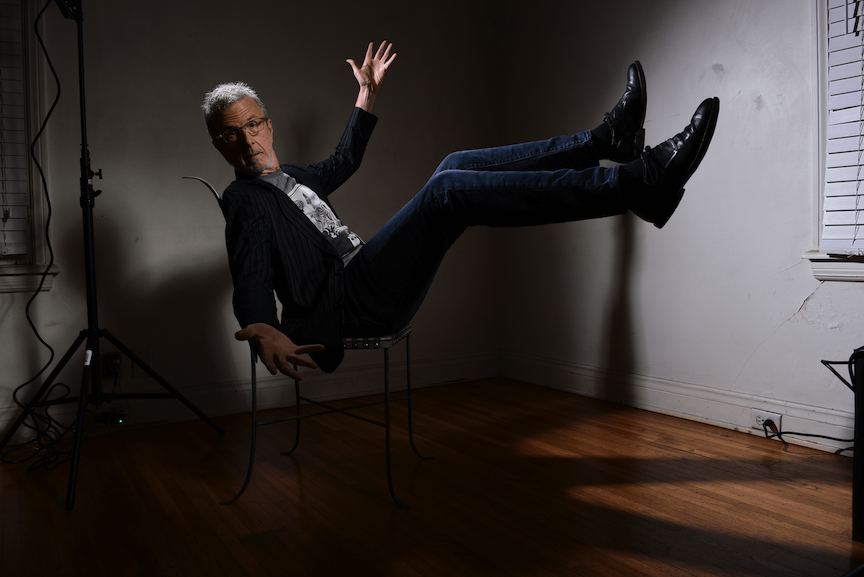 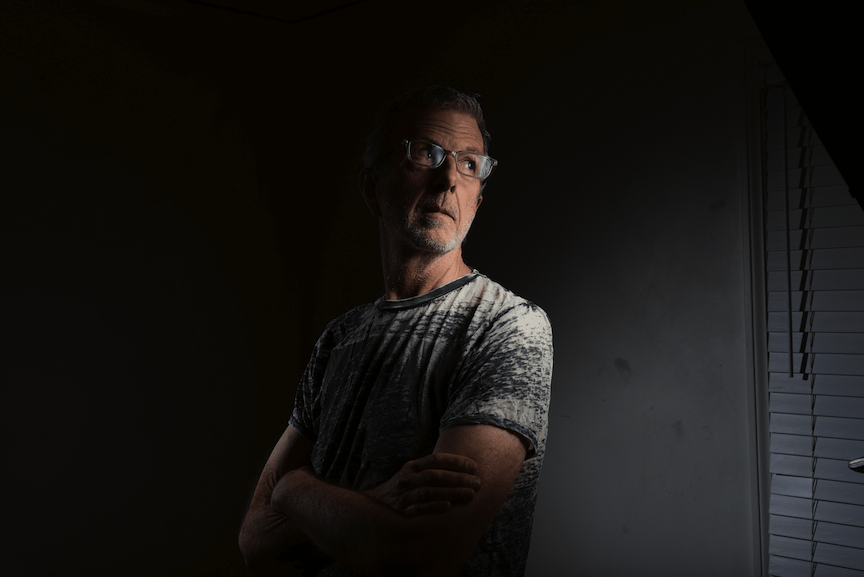 If The Key Fits is the first single from AliƧin, Hayes’ seventh album and immersive Vox Lumiere concert experience. AliƧin combines singers, band and a trippy mash up of four silent films and a psychedelic 1960’s cartoon of Alice in Wonderland.

I know, it’s a lot. Take a minute, then press “PLAY“. It’s that triangle thingie.

you must first put yOur head in the lion’s mouth

…if the show is to happen