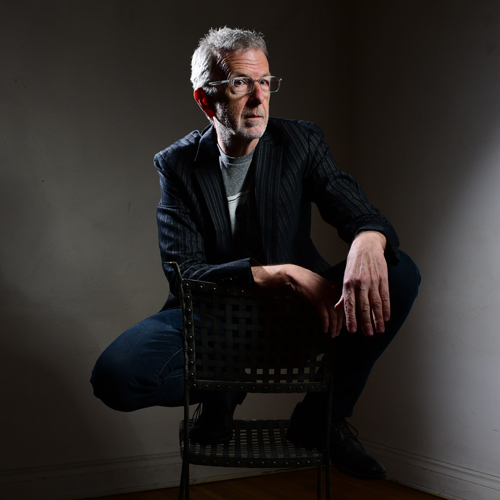 Kevin is an award-winning composer, songwriter, lyricist and producer.

He has scored more than 50 feature films, including two Academy Award® nominated documentaries, and is the recipient of two 21st Century Filmmaker Awards for Excellence.

During the 2020 lockdown, he created ‘Quarantine Stories’, a weekly music series in which he wrote, recorded, produced and distributed one new track or song every week for 76 weeks.

His work has been featured in the media, honored with a PBS Television Special and the critics have even said some nice things about him.

Kevin has an extensive catalog of hi-quality tracks. He controls all the rights to all the material in his catalog, and is constantly creating new pieces in drastically different styles and genres.